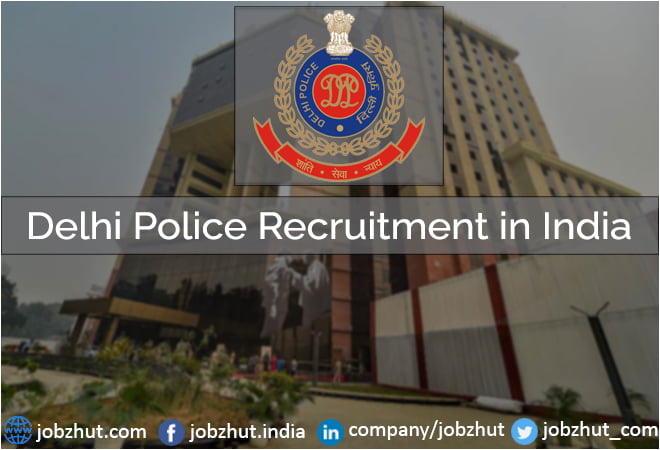 Every year, the Indian government utilizes its state police departments to hire. Delhi police hiring people. Those applicants who wanted to work in the Government sector are invited to submit applications. They looking for talented candidates to fill up the various vacancies. The Delhi Police recruits approximately 15,000 new employees each year. Now it’s a … 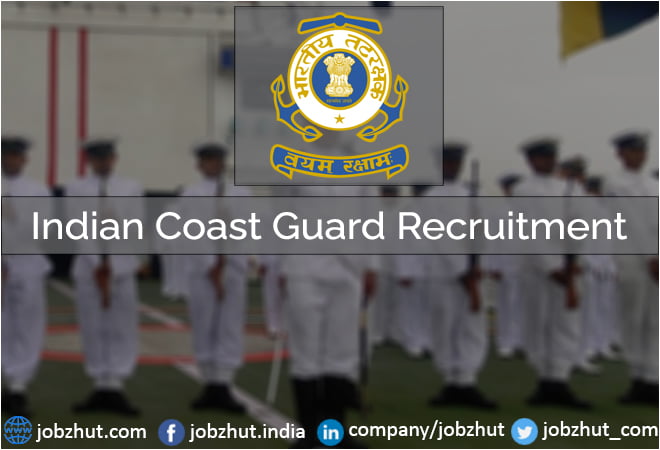 If you’re a student and want to work for the Indian military, Join Indian Coast Guard. This is the best opportunity to be a part of the Indian armed force. The Indian Coast Guard (ICG) is the principal agency for rendering maritime safety services to the nation. Every year thousands of candidates appear for examinations …

Armed Forces jobs in India offer an exciting career path. With a growing economy and population, the Armed Forces are in high demand. The pay is good, the benefits are generous, and opportunities for advancement. There are several avenues open in India to those interested in a career in the Armed Forces, including officer training schools, infantry units, air force units, naval units, special forces, or intelligence agencies. So apply today and start the next chapter of your life.

There are several armed forces departments in India including the Indian Army, Indian Navy, Indian Coast Guard, and many more. All of them have their own job descriptions which can be found on their official websites. However, there is a common pattern that exists among all these armed forces mentioned below!

Armed Forces jobs are open to all residents of India, but preference is given to candidates who have completed their formal education. Candidates must be able to pass a strict medical examination and have a certificate for physical fitness. Those who have served in one of many armed services around will also receive preference.

A monthly salary is provided to full-time active duty personnel according to rank. For instance, a Captain with 6 to 10 years of experience could make between ₹1 lakh and ₹1.2 lakh.
The armed forces have a very attractive pension scheme for retired personnel. In addition, various other allowances like family accommodation, conveyance allowance, medical reimbursement, etc., are also available to them.